The newest phones in our catalogue

Motorola One Vision Plus 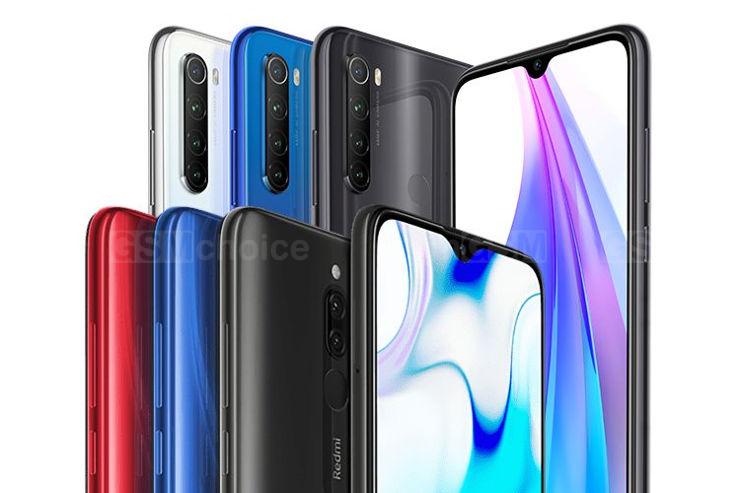 Redmi 8 vs Redmi Note 8T - what is the difference, which is better? 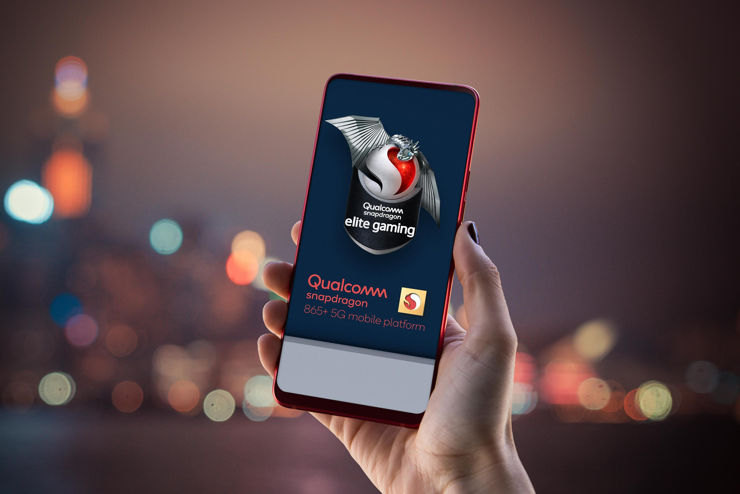 After months of unofficial reports from the Snapdragon 865 Plus network, it has finally become a fact. And there was definitely something to wait for. The system was made in a 7 nm technological process with a core clocked over 3 GHz, fast graphics Adreno 650, Bluetooth 5.2 module. read more

The most efficient Android smartphones in June - according to Antutu

Recently, we showed which smartphones on the Chinese market achieved the best result in the Antutu benchmark - now a list for smartphones on global markets has been made available. read more 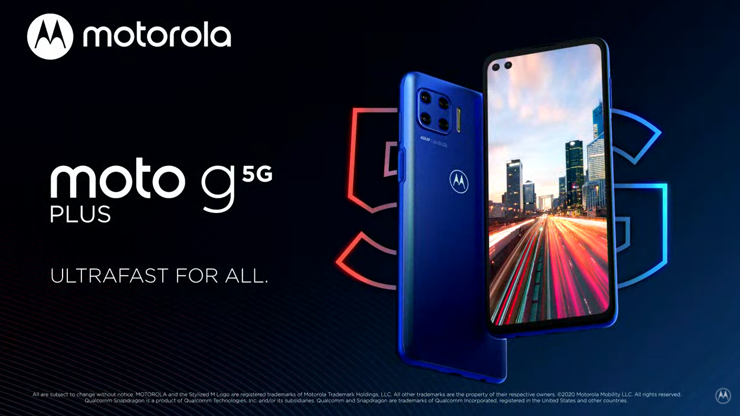 The premiere Motorola in the middle shelf - Moto G 5G Plus 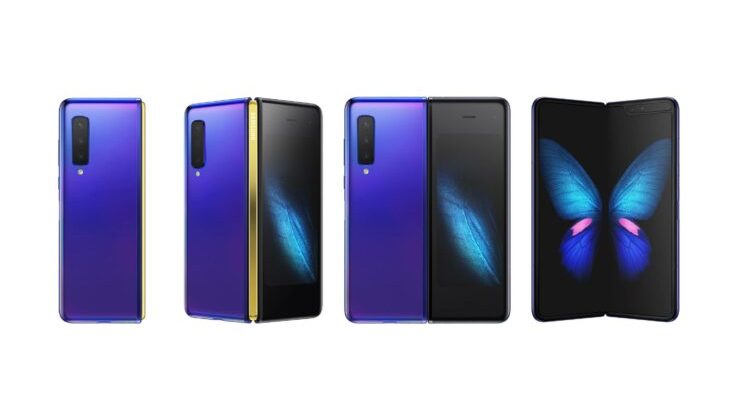 Samsung Z Fold 2 - is the official name of the future foldable smartphone from the Korean manufacturer, which will be equipped with a 7.7-inch screen with a refresh rate of 120 Hz, Snapdragon 865+, support for 5G networks and Android 10 with the One UI 2.5 overlay. read more 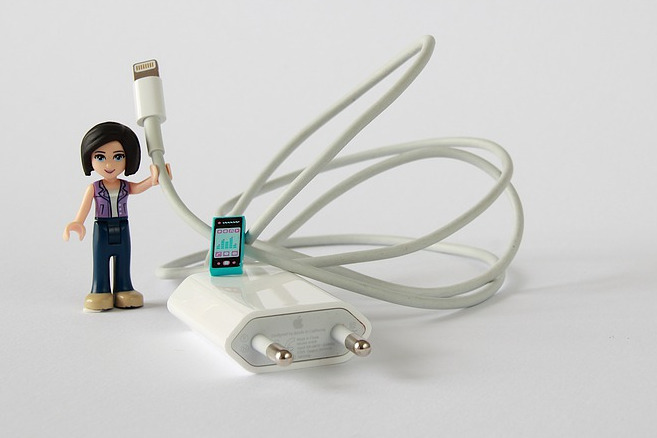 iPhone 12 without a charger included? Apple is investigating user responses

Recently, the technological world has been shaken by information that the new iPhone can be sold without a charger included. These reports are confirmed by market analysts, and the manufacturer asks users what they did with the chargers when they replaced the iPhone with a new model... read more 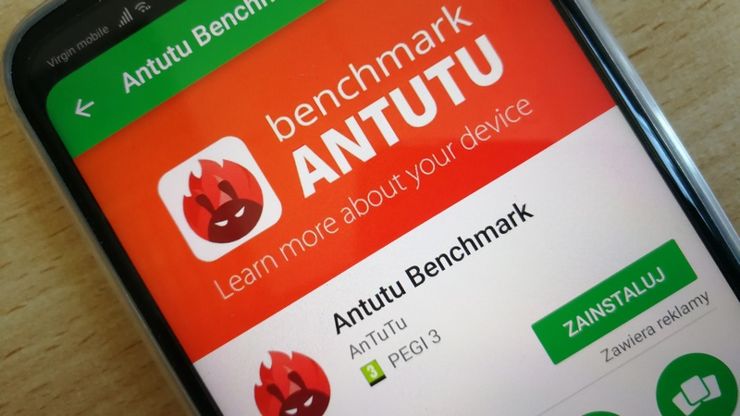 The most efficient June smartphones according to Antutu

Antutu has published the latest list of the most efficient smartphones that are present on the Chinese market (this does not apply to models available on international markets). See which producers dominated the benchmark list of record holders among the flagships and in the middle price shelf. read more 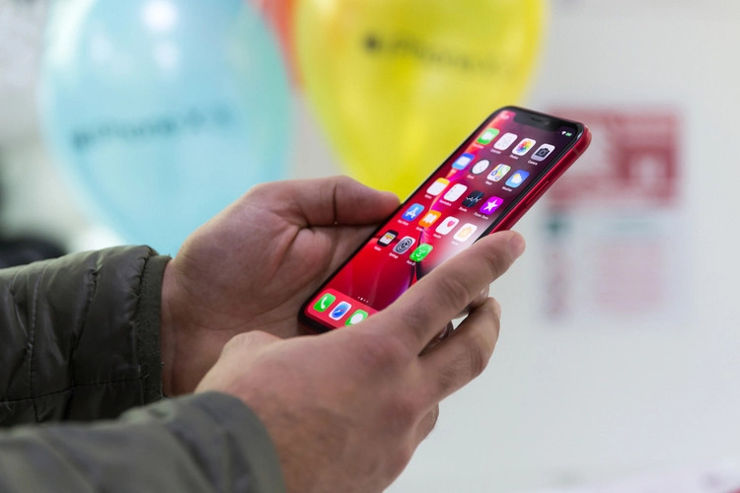 Smartphones that lose the least value - which manufacturer was on the podium?

Since the launch of the iPhone XR, this smartphone has enjoyed tremendous popularity. And, as it turns out, it loses its least value over the years. According to SellCell, it is the world record holder in this respect. read more

The 20 USD smart phone! Wow! You will never find another one. You can't expect much. Smallest... read more

I put a pattern lock on now i cant remember i reboot phone and all that but no matters what it... read more

AFAIK, the actual specs is incorrect. One simple example is the US variant, the xt-2041-4 (note... read more 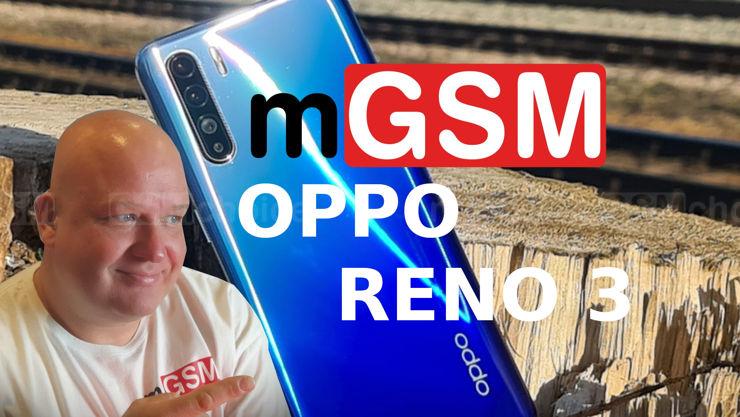 It has disappointed me a little at the day of its launch. When I picked it up for the first time – it has charmed me. When I have started using it – I liked it. What smartphone I am talking about? Oppo Reno 3. I welcome you to this review. read more 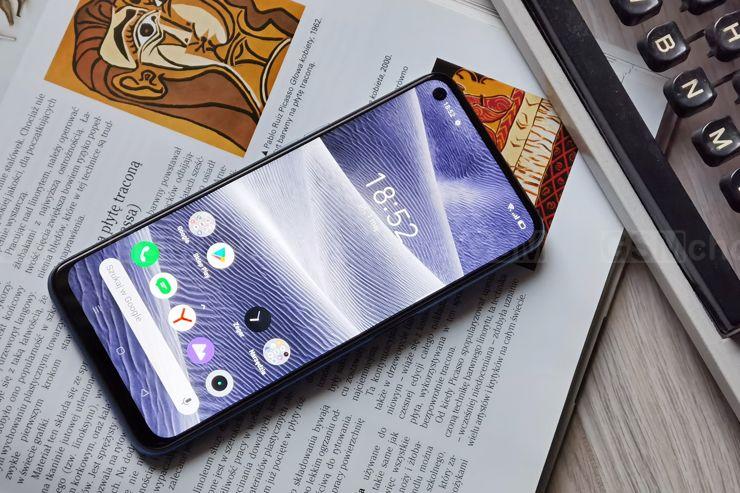 Realme is a new player on the European telecommunications market, which can pose a real threat to Xiaomi and other brands, which compete for hearts and wallets of more economical citizens. Our office received one of the middle-shelf models of this Chinese manufacturer – what does it offer and is it worth buying? read more 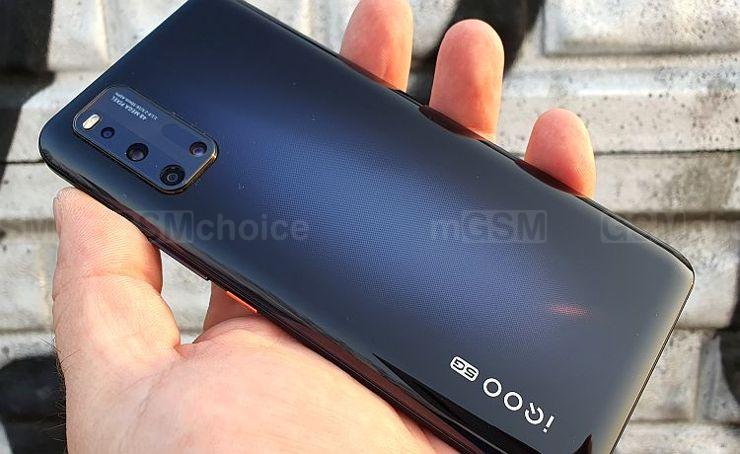 We have not seen any exotic phone for a longer while… So it is a high time for a strong impact – I welcome you to the review of Vivo iQOO 3 5G. read more 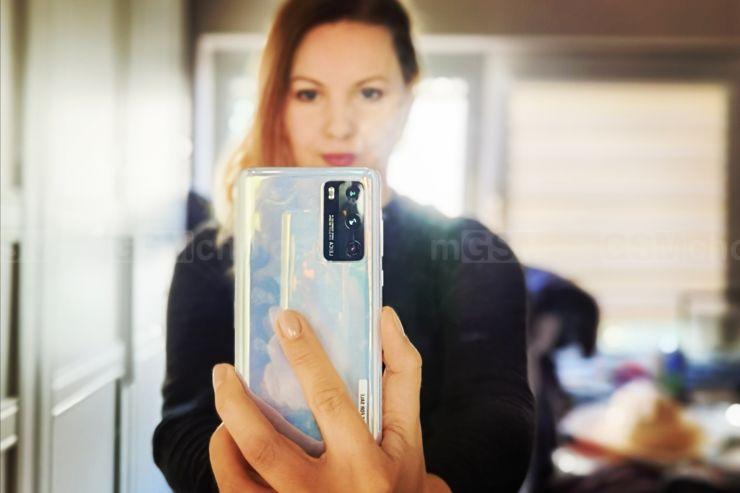 What does the basic version of the newest Huawei’s flagship offer? Will a smartphone, which embodies the term compact flagship, which has a great camera, defend itself on the market without the support from Google? And how is the different from Huawei P40 Pro? read more

The most popular phones
for last 30 days