Motorola grows to be a true power in the segment of attractive, efficient and inexpensive smartphones. The G series smartphones (which now has its seventh version) is highly popular, and now models from the One series join them. When of them is Motorola One Action - a smartphone that can be a real hit on the market. 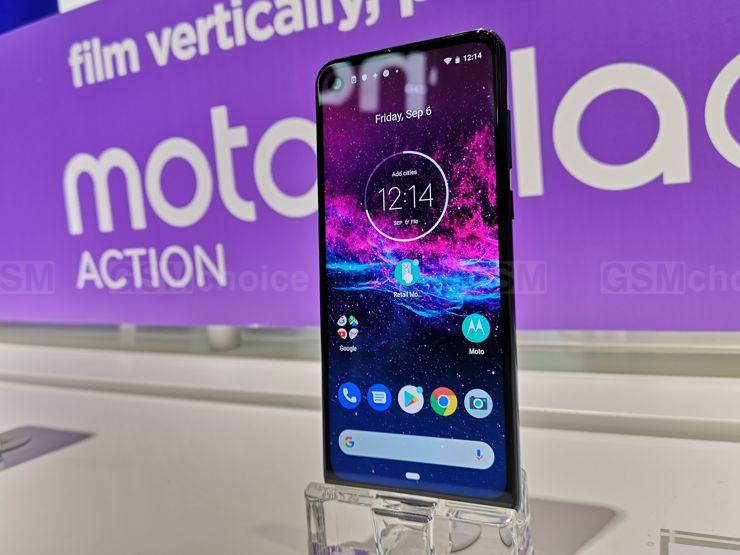 If you are terrified of the flagships’ price from Apple or Samsung and you are looking for more economical alternatives, Motorola has a few Aces up their sleeves. One Action can be one of them. The smartphone is not only attractive, but it has a decent efficiency, interesting capabilities when it comes to video recording and it has a reasonable price.

Motorola One Action is a model slightly similar to recently described Motorola One Vision, but it offers a different set of cameras. Provided that Vision has an efficient night mode and optical image stabilisation, Action is supposed to be a great choice for those who are looking for unusual possibilities when it comes to video recording. We are talking about Action Cam – that is the possibility to record horizontally while holding the phone vertically. But the smartphone has many others advantages. Mostly a 21:9 ratio display, efficient CPU from Samsung, 4GB of RAM and 128GB of internal memory, in addition it works under Android One – a version based on Android 9 Pie – which guarantees software and security updates.

Published: 10.09.2019
By: Jolanta Szczepaniak
This article has no reviews yet. Be first and start the discussion!
Add your opinion!