Motorola One Zoom is the sixth model from the One family, and a phone that can be basically considered as a flagship in this family. The most expensive, but probably the most interesting one at the same time. It has a few unusual solutions, but at the same time, as basically any other Moto, it arouses sympathy. At least in fans of the brand… 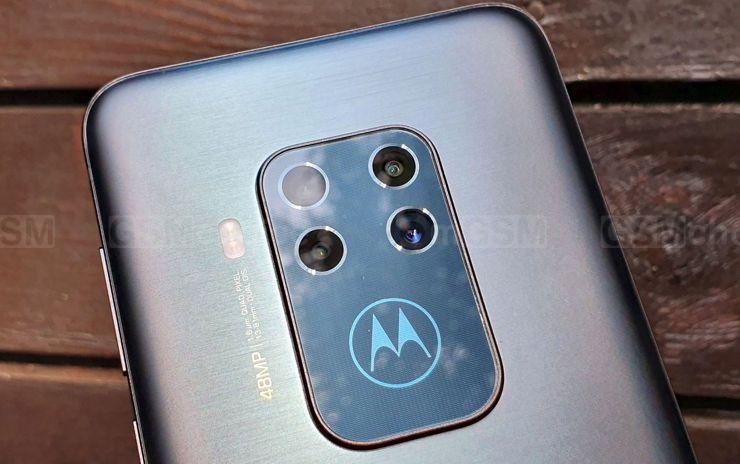 Though I would not count myself as a faithful fan of Motorola, I must admit that every smartphone of this company – though usually we are talking about middle-shelf phones – has this “something” that can intrigue a buyer, and after using the phone a bit longer it evokes positive emotions. It is similar with Motorola One Zoom: I enjoyed using the phone, and even though it would not be my private “first choice”, I can fully recommend it to you as one of the most interesting models on the middle-price shelf.