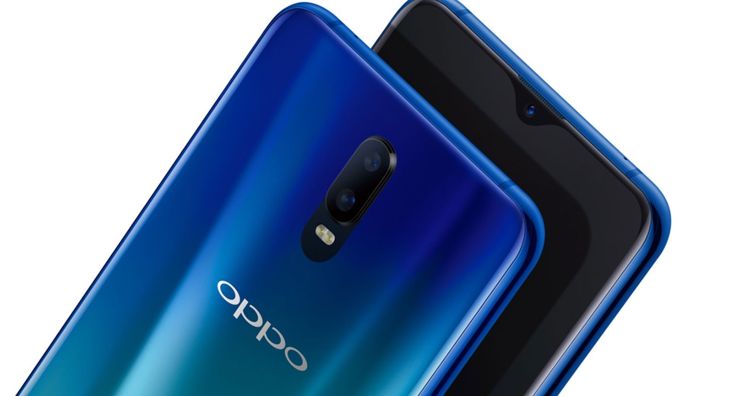 Oppo - through its store - announced the new R17 model - with a strong specification and several modern solutions.

Oppo R17 has a rather simple shape, but pleases the eye with a frameless display with a microscopic notch in the upper part, giving the device a modern and interesting look. Another of the fashionable elements of the equipment is a fingerprint reader hidden in the display panel, there is also a double camera with artificial intelligence recognizing 800 sceneries. The exact parameters of this camera were not specified, but it was reported that the front matrix is 25 megapixels and lies behind the f/2.0 lens.

The heart of the new Oppo is the Snapdragon 670 processor (with six Kryo 360 1.7 GHz cores and two Kryo 260 2 GHz and Adreno 615 graphics), supported by 8 GB of RAM and 128 GB of internal memory. However, there is no certainty that it will be the only variant of memory in Oppo R17. The 6.4-inch Full HD+ screen was made in AMOLED technology, and the battery is charged with a 3500 mAh battery with fast VooC charging. The price has not been announced yet - it will probably appear at the time of sale - August 18. It is known, however, that Oppo R17 will be available in two colour versions ...