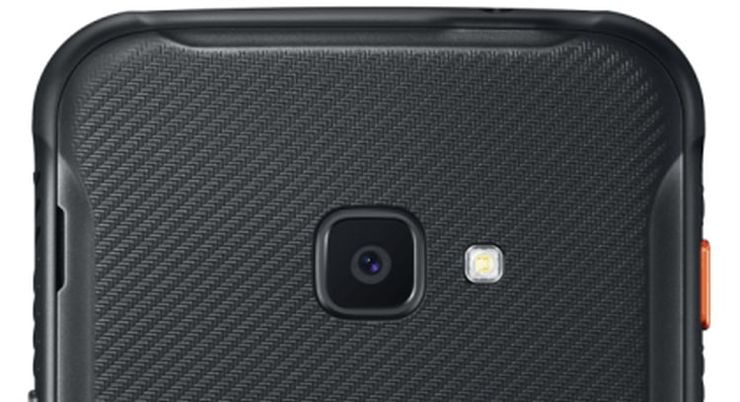 For some time, rumours have been circulating about the new Samsung smartphone characterized by increased durability. Thanks to leakster Roland Quandt, we already know everything about the smartphone. Meet Galaxy XCover 4s.

It looks like the new Galaxy XCover 4s SM-G398F will not be an expensive equipment. Obviously, it will receive a reinforced housing, but its interior will be close to the medium-budget segment. Of course, there will be dust and water resistant in accordance with the IP68 certificate as well as resistance to falls (guaranteed strength from a height of 120 cm), confirmed by the MIL-STD-810 standard. The rear cover will be removable (as in previous XCovers), but an additional, customizable XCoverKey will appear on the side of the casing. Under the screen there will be mechanical buttons, and the display itself, surrounded by a rather wide bezel, will have 5 inches and HD resolution (294 ppi).

The heart of the smartphone is to be the Samsung Exynos 7885 1.6 GHz octa-core processor, combined with 3 GB of RAM and 32 GB of internal memory. There will be a microSD card slot, as well as a dual band Wi-Fi, LTE, Bluetooth 5.0 and NFC or a minijack, there will be a lanyard and a USB-C port. The capacity of the battery will not be too big - 2800 mAh - but you can replace it yourself.

In the photographic part, we find a 16-megapixel rear camera with f 1.7 aperture and artificial intelligence, while on the front there will be a 5-megapixel webcam with f/2.2 lens and the option of using a screen flash as a lighting lamp. There will be a possibility of recording movies in Full HD or slow motion. The smartphone is to debut on June 12, and its price will be around 250 euro.