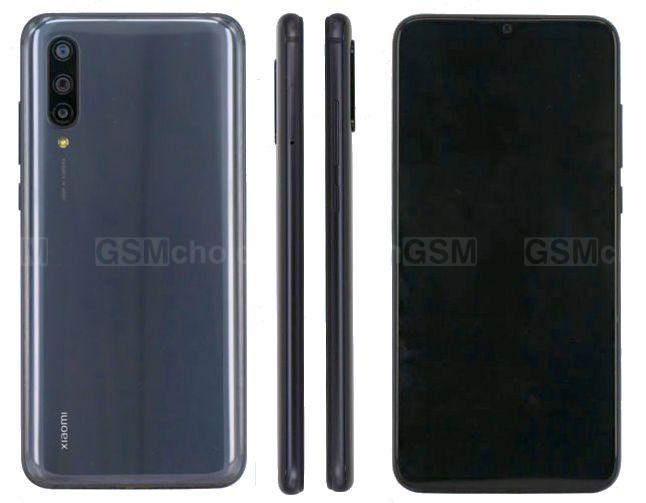 For a few days rumours have circulated about the new Xiaomi, CC9 and CC9e smartphones. It seems that the rumours may be true - the first model is already starting the certification process.

I admit that initially I did not believe in leaks about new Xiaomi. The names seemed strange to me, the specifications were not very revealing... The situation changed however the appearance of the CC9 model in the Chinese office of TENAA. So, we know that a phone with this name really exists, and the specification that is circulating on the net takes on real shape.

Xiaomi CC9 is also supposed to have a cheaper variant, CC9e - different processor (Snapdragon 710), charging power (18 W) and the position of the fingerprint reader (traditionally, at the back). This phone is to appear only in the version with 6+64 GB memory and cost 1599 yuan - 232 USD.

It is worth paying attention to the changed Xiaomi logo visible in the photo from TENAA. Is it a change? Or maybe it's only for the CC series...?

To make it even more interesting, a photo has even appeared on which we can watch the CC9 live, in the hands of the heads of Xiaomi and Meitu, who cooperate in creating this model:
Xiaomi CC9
photo: @xiaomishka