LG Stylo 5 debuts in the US 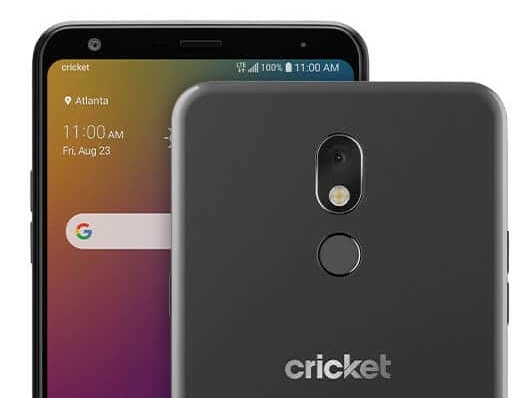 The LG Stylo 5 model has appeared on the offer of the American Cricket network. It is a medium, which is unlikely to reach Europe. Do we have anything to regret?

LG Stylo 5 has a 6.2-inch FullVision screen with Full HD+ resolution, supporting the stylus and the associated convenient option of quoting on a blanked screen. The heart of the phone is an octa-core processor of unspecified type, and it is silent about RAM - it is known that the memory for files is 32 GB, with the possibility of expanding it with a microSD card by 2 TB. Pictures are taken with cameras with resolutions of 13 and 5 megapixels, and there is the 3500 mAh battery. The smartphone supports LTE of course, it also has Wi-Fi and Bluetooth 4.2, and everything works under the control of Android 9.0. The price - including a subscription from 30 USD - is 230 dollars. I do not think we will be jealous of the Americans on this phone...