Honor Play 8 - the budget weapon of the Chinese 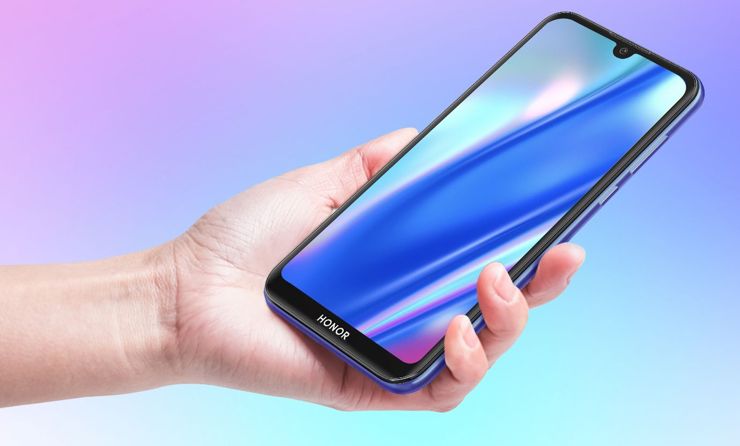 In China, through the company's store, debuted Honor Play 8. It is a smartphone with a modern look, a budget specification and a low price - being a local version of the Honor 8S model.

In the case of cheaper phones, it is appropriate to start with the price. Honor Play 8 costs 599 yuan, which gives about 89 dollars. Of course, I'm talking about the price for the home Chinese market... What can you get for that amount? The smartphone has a plastic housing, with an interesting but practical matte surface. On the front, I enjoy the eye with a trendy droplet notch - but unfortunately the screen bezel is no longer among the narrowest ones.

Honor Play 8 has a 5.71-inch LCD screen with HD+ resolution, as well as a minijack and a 3020 mAh battery - unfortunately charged by the older microUSB slot. The heart of the phone is the Helio A22 processor, supported by 2 GB of RAM and 32 GB of internal memory, which can be enlarged with a microSD card, regardless of the use of DualSIM with LTE - the slot is triple.

The equipment is completed by two individual cameras. The rear has 13 megapixels and f/1.8 aperture, while the front one has 5 MP, with aperture of f/2.2. The other camera supports face recognition, which is the only biometric security for this model. The fingerprint reader is missing. As the system - Android Pie with the EMUI 9.0 overlay.