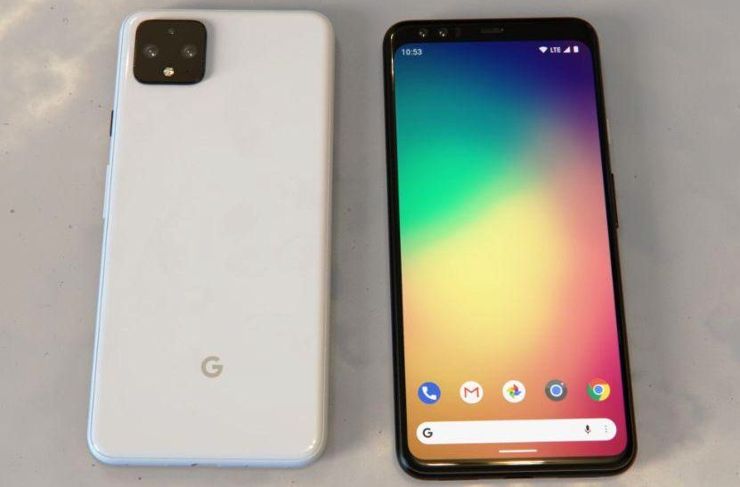 A few days ago we could see Pixel 4XL renders. Today, in turn, we have a photo, showing Pixel 4, which is a smaller variant of Google's smartphone.

Although renders look almost like photos, they are the work of talented graphic artists. The appearance of the device seems to match the previous leaks on this topic - and more importantly, to the Pixel 4XL renders. So - we have a phone with an interesting, but not necessarily smart front, with the screen as if moved downwards so that there is a bigger margin on the speaker, sensors and the front camera at the top, and at the same time without a notch.

I don’t know about you, but I still can’t convince myself to the stylization of the back, with a large camera island and a great similarity to the iPhone. In addition, as you can see, in the white version, the camera frame remains black, which makes it quite noticeable. For those who intend to show off with the new Pixel, it’s even good news...