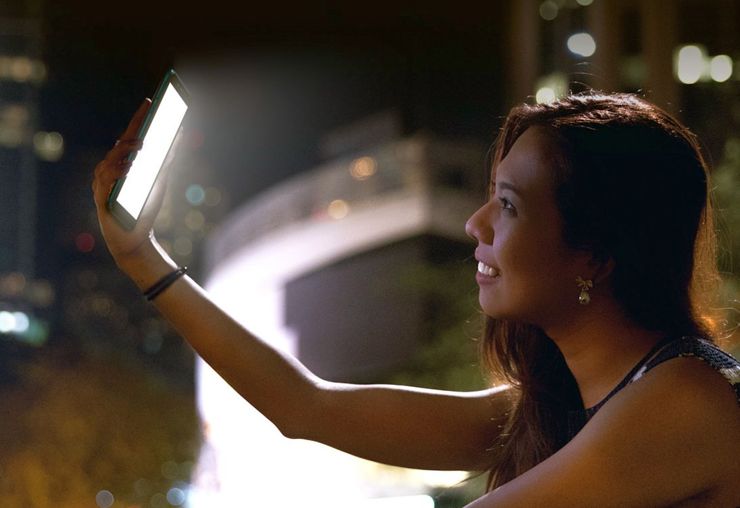 The smartphone costs around 100 euro, but for its price - it doesn't look bad. It has a plastic housing, available in two colours and meets the military strength standard MIL-STD 810G, as well as a 5.45-inch FullVision display with an aspect ratio of 18: 9, surrounded by a relatively narrow bezel (as for the budget segment). Unfortunately, the screen has a "budget" resolution of 480 x 960 pixels, and the heart of the phone is similarly budget. It's Snapdragon 425 supported by a gigabyte of RAM and 16 GB of internal memory, which can be enlarged with a microSD card.

The power supply is provided by a 3000 mAh battery, charged through the microUSB port, and the equipment completes the mini jack. There is no NFC or fingerprint reader, but there are two cameras: 5 megapixels at the front and 8 megapixels at the back, with an aperture of f/2.2. The icing on the cake is the dedicated Google Assistant key.