IFA 2019 - Motorola presents Moto E6 Plus and One Zoom 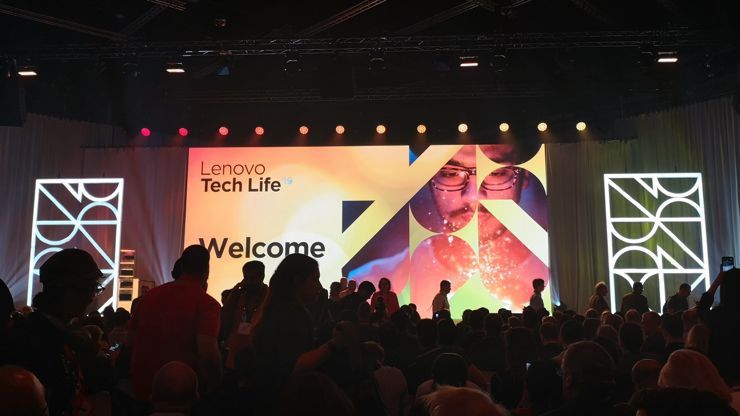 Moto E6 Plus is the first smartphone in the E series with a double camera, while the One Zoom model is a great addition to the One series - it is a great-looking smartphone with a quad camera, an OLED display and a fingerprint scanner under the screen. Lenovo also showed new notebooks and tablets.

Motorola Moto E6 Plus is a 6.1-inch smartphone with a Max Vision HD+ screen with a 19.5: 9 aspect ratio. It has a double main camera - for the first time this solution appears in the E series - which main sensor has 13 megapixels and a lens with f/2.0 brightness, and it is supported by a 2-megapixel camera for measuring depth. Also an 8-megapixel camera for selfies, a fingerprint reader and a facial recognition. It is powered by an 8-core processor and a 3000 mAh battery. There is also support for microSD cards up to 512 GB. The 3000 mAh battery is responsible for providing energy. The smartphone will be sold in four housing colours: blue, red, cherry and graphite. The price of a smartphone starts from 139 euro.

The main star of the One Zoom model is the quad camera - the main sensor has 48-megapixels, plus an 8-megapixel telephoto lens and a 16-megapixel lens with an ultra-wide angle of view, as well as a 5-megapixel camera for measuring depth. The camera supports Quad Pixel technology, it also has double optical image stabilization (OIS), night photo mode (Night Vision) and artificial intelligence support.

What else distinguishes the One Zoom model? For example, a 25-megapixel selfie camera, a 4000 mAh battery, a 6.4-inch Max Vision OLED screen with Full HD+ resolution (1080p) and a fingerprint scanner under the screen.

The phone also stands out visually. Thanks to the rounded edges it fits perfectly in your hand. It catches the eye with three gradient colour options: gray (Electric Gray), purple (Cosmic Purple) and brown (Brushed Bronze). The finish of the back panel makes fingerprints invisible. It also has the characteristic Motorola logo, which for the first time acts as a notification diode that informs you of the arrival of messages and calls as well as other events.

The price of a smartphone in Europe will start from 429 euro. The special version with Alexa for Amazon stores will be available from September 5 in Great Britain, Germany, Spain, Italy and France.

In addition to smartphone novelties, Lenovo also announced the launch of new models in the Yoga and ThinkBook series, as well as the Yoga Smart Tab (299 euro) and Smart Tab M8 (149 euro).