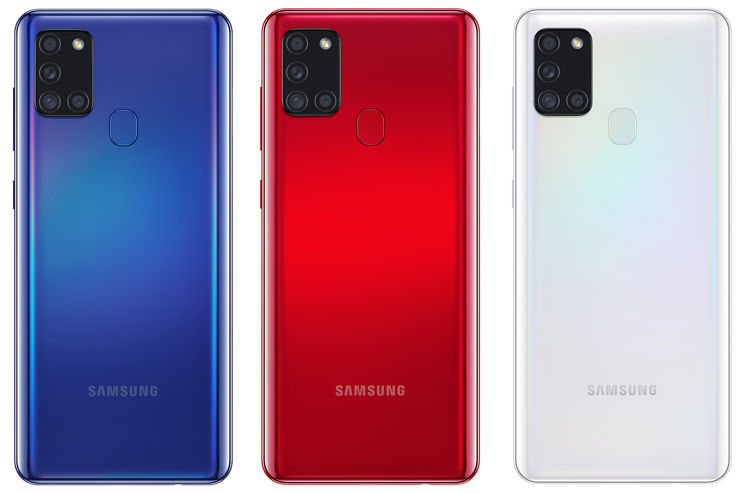 Finally it is here. Samsung Galaxy A21s has been officially announced by the manufacturer. Let's remind what it offers.

It is true that we have already written a lot about the phone, and the specification is no longer a secret, but we must note the official launch. What if someone missed the announcements...?

Samsung Galaxy A21s offers a 6.5-inch TFT display with HD+ resolution. The screen is of the Infinity O type - it therefore has a hole for a 13-megapixel selfie camera with f/2.2 aperture. As usually, the processor type was not specified in the message - stating only that it has 8 cores and a clock speed of 2 GHz. It is known, however, that it is about Exynos 850. Samsung Galaxy A21s will be offered in three sets of memory: 3+32 GB, 4+64 GB and 6+64 GB. The battery will be powered by up to 5000 mAh with a fast 15 W charging.