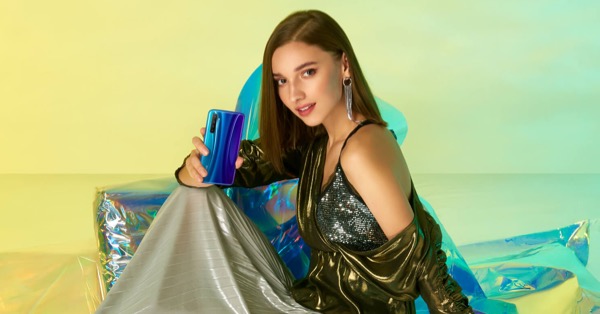 In addition to the aforementioned main camera with f/1.8 aperture, Realme XT also has an 8-megapixel wide-angle camera with f/2.25 aperture and 119 degrees of view, as well as two 2 Mpx matrices supporting macro and depth measurement. In the front there is a 16-megapixel camera from Sony. The heart of the phone is the Snapdragon 712, supported by up to 8 GB of RAM and 128 GB of internal memory, which can be enlarged with a microSD card.

During the introductory conference on Realme XT, the head of the company Madhav Sheth announced the December launch of the improved version of the smartphone presented today. Realme XT 730G will receive a new Snapdragon 730G processor and faster VooC charging with 30W power.