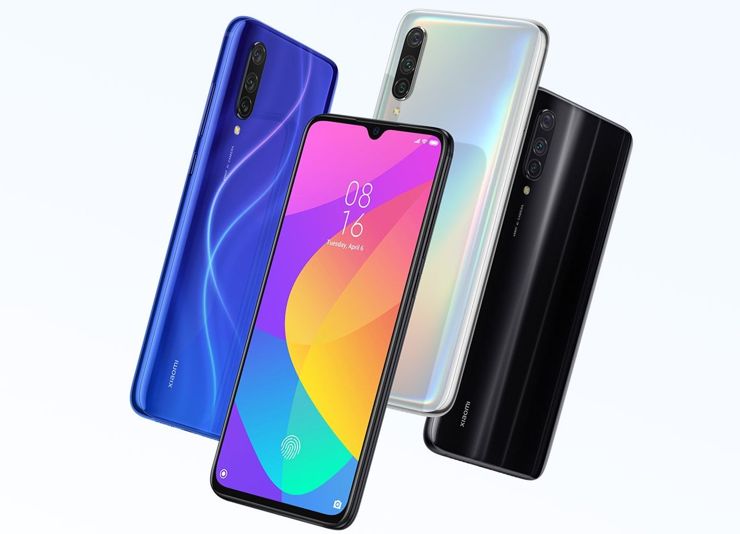 The new model has appeared in Spain for now, but it will undoubtedly be distributed more widely. Almost certainly, Xiaomi Mi 9 Lite will also come to us...

What does Xiaomi Mi 9 Lite offer? The smartphone has an AMOLED Full HD+ screen with a diagonal of 6.39 inches, with a droplet notch (for a 32 Mpx front camera with f/2.0 aperture) and Gorilla Glass 5. The fingerprint reader is integrated in the screen. The heart of the phone is Snapdragon 710, supported by 6 GB of RAM and - as you already know - 64 or 128 GB of internal memory UFS 2.1, which can be expanded with a microSD card. There is a 4030 mAh battery with fast 18 W charging.

Xiaomi Mi 9 Lite is armed with a triple camera, in which the most important is a 48-megapixel matrix behind the lens with f/1.79 aperture. In addition to this, the rear camera has a 16-megapixel matrix with a wide-angle lens and a 2-meg-mesh background blur. The camera has electronic stabilization, the ability to record 4K movies and slow motion 960 fps. It is also worth noting that Xiaomi Mi 9 Lite has NFC.