CAT B26 - new tough guy under the famous logo 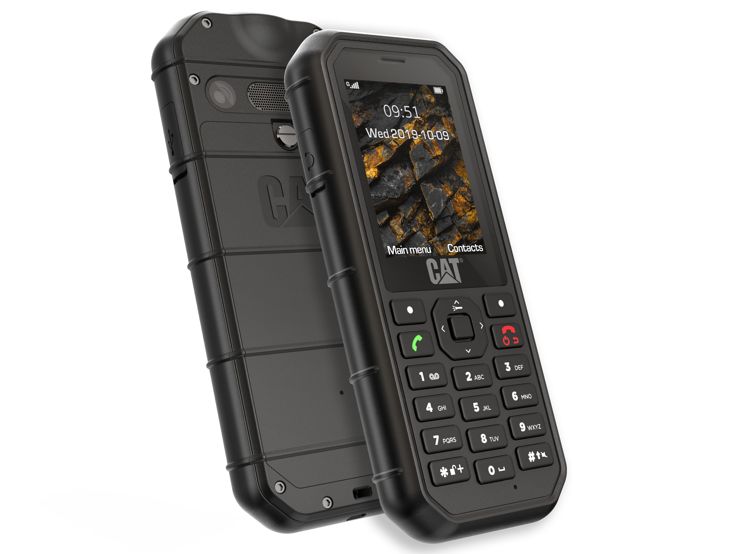 Cat Phones announces the release of a new featurephone class model - CAT B26.

CAT B26 stands out primarily due to its tightness and strength, confirmed by certificates IP68 and MIL SPEC 810G. This phone can withstand immersion up to 1.2 m, as well as fall to concrete from a height of 1.8 m and extreme temperatures or salt fog. The device is also equipped with a flashlight and a leash hook - little things quite important in the category of phones for special tasks. In addition, CAT B26 also has an FM radio and a 2 megapixel camera.

The device powers a removable 1500 mAh battery, sufficient according to the manufacturer for 13 hours of continuous talks or 18 days of standby. The interface is facilitated by a classic, mechanical keyboard and a 2.4-inch QVGA display. The phone has 8 MB of RAM, as well as 8 MB of data memory, of course, it can be expanded with a microSD card. The equipment is completed by: DualSIM, multimedia player, Bluetooth 2.1 as well as minijack and microUSB sockets. The price of a CAT B26 phone is 59 euro, in the UK 49 GBP.