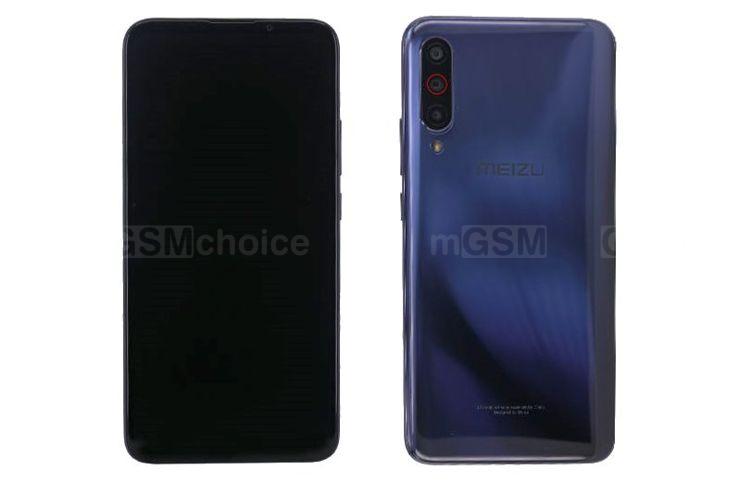 Soon we will get to know the Meizu 16T model. The phone has appeared today in an extensive set of leaks.

First of all - we already know the release date of Meizu 16T. The device will debut on October 23 - Chinese media are already receiving conference invitations. In addition, the smartphone appeared in the popular AnTuTu benchmark, thanks to which we know the details of its specifications. Meizu 16T has a display with a resolution of 2232x1080 pixels, a Snapdragon 855 processor and 6 GB of RAM and 128 GB of internal memory.

This data is confirmed by the Chinese certification authority TENAA, giving the battery capacity - 4400 mAh - and prompting the possibility of the appearance of other memory variants - with 8 GB of RAM and 256 GB of flash. TENAA also indicates that Meizu 16T has a 16-megapixel selfie camera and a triple rear camera, with 12, 8 and 5 megapixel matrixes. We will also find out ex officio that the 159.63 x 78.2 x 8.3 mm housing will be offered in three colours, and the whole phone weighs 183 g.