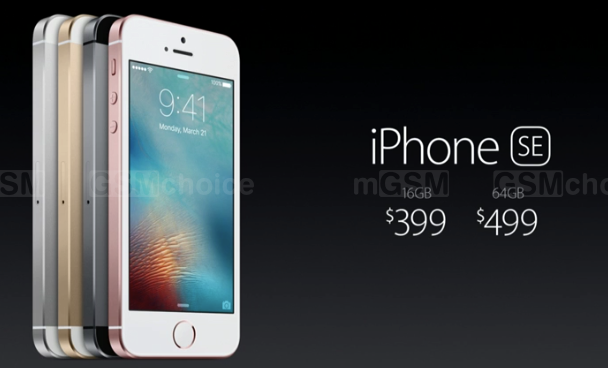 This is how it was... And how will it be?
photo: Apple Livestream

The fact that the iPhone SE will have a successor is almost certain. TF Securities analyst Ming-Chi Kuo not only confirms the existence of the device, but also provides some of its data and the likely price.

Ming-Chi Kuo's predictions for Apple devices are usually accurate - that's why I don't hesitate to quote him in this case. According to the analyst, the iPhone SE2 is to be based on the iPhone 8 - but it will receive several modifications and - I suspect - a different stylization. iPhone SE2 will use the A13 processor, and will receive 3 GB of RAM and 64 or 128 GB of internal memory. There are three colour versions to choose from - gray, silver and red. Given that the base will be the iPhone 8, the new model should also have a 4.7-inch LCD screen with a resolution of 750 x 1334 pixels and a Touch ID reader instead of Face ID. The rear single camera will be 12 megapixel and the front camera will be 7 Mpx.

The analyst predicts that the iPhone SE2 will be the main driving force behind Apple sales next year, estimating its volume at 2-4 million units per month and 30 million units throughout 2020. The price of the base version of the smartphone is expected to be $ 399. The previous iPhone SE cost the same at launch - but with 16 GB of memory ...