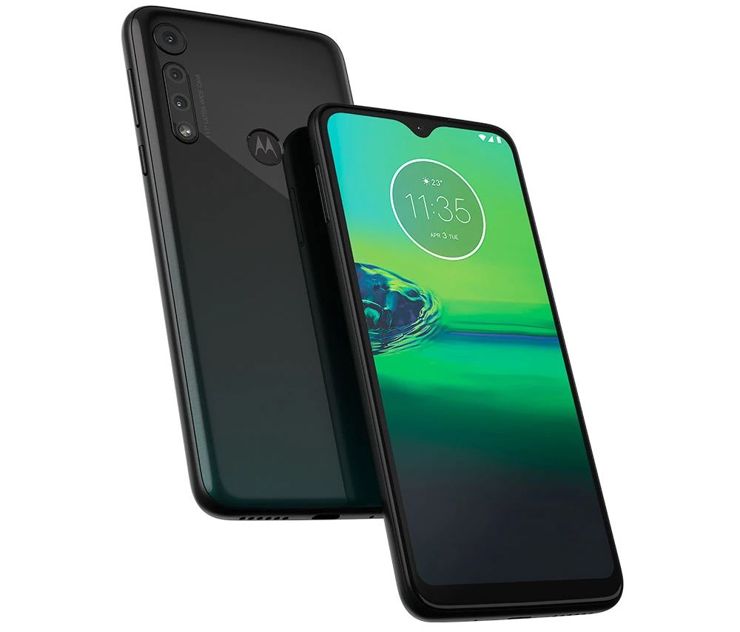 We have already learned the data of Motorola Moto G8 Plus, it's time to look at its cheaper sister, Moto G8 Play. The specification has just appeared in a certain store...

Motorola is quite unlucky - if something does not leak from the Brazilian headquarters, then a store will hurry with the presentation of the catalogue card... But thanks to this we know everything about new smartphones before the official launch, which remains only a confirmation of what we learned earlier...

In the case of Moto G8 Play, we learned that it has a 6.2-inch IPS screen (probably HD+) and a MediaTek Helio P70 processor, supported by 2 GB of RAM and 32 GB of expandable internal memory. The store also indicates that the Moto G8 Play has a 4000 mAh battery, microUSB and minijack sockets, as well as a fingerprint reader. However, NFC is missing. Cameras have 13+2+2 MPx (back) and 8 MPx (front) resolutions. Dimensions data are unfortunately incomplete, but it is known that the smartphone weighs 183.6 g.