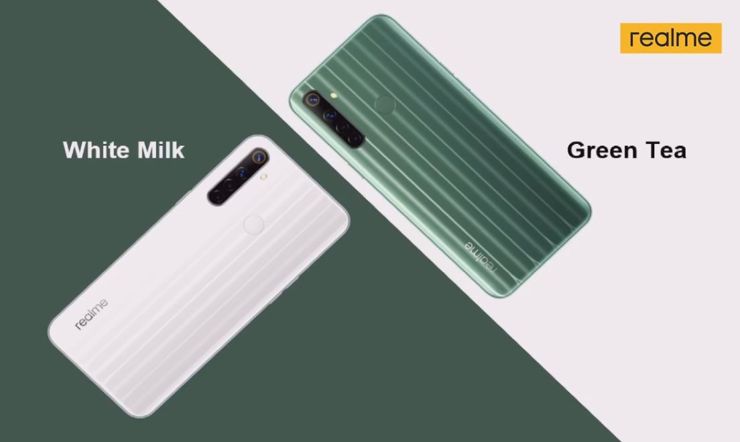 The Realme 6 family is still growing. After Realme 6 and Realme 6 Pro, it's time to welcome the new Realme 6i.

Realme 6i is the world's first smartphone using the new MediaTek processor, Helio G80. Along with this system, in the new model we will come across two versions of memory - 3+64 and 4+128 GB. The smartphone works under the control of Android 10 with Realme UI interface, drawing energy from a 5000 mAh battery, with fast 18 W charging and a powerbank function.

Realme 6i has a 6.5-inch display with HD+ resolution, equipped with a 16-megapixel selfie camera. The main camera has a 48-megapixel matrix, as well as a wide-angle 8 Mpx module, with a 119-degree field of view. Their operation is supported by two 2-megapixel eyelets for macro and background blurring. A classic fingerprint reader was placed near the camera. Realme 6i is available in white and green, and styling is responsible for the well-known designer Naoto Fukasawa. The price of the phone, depending on the selected memory, is 249,900 or 299,900 Burmese kats. This is the equivalent of 175 and 209 dollars. Regular sales will start in Asia on March 29. For now - as you noticed - the phone appeared in Burma.