New Motos - One Fusion in FCC, E7 and One Vision Plus in Google Enterprise Directory 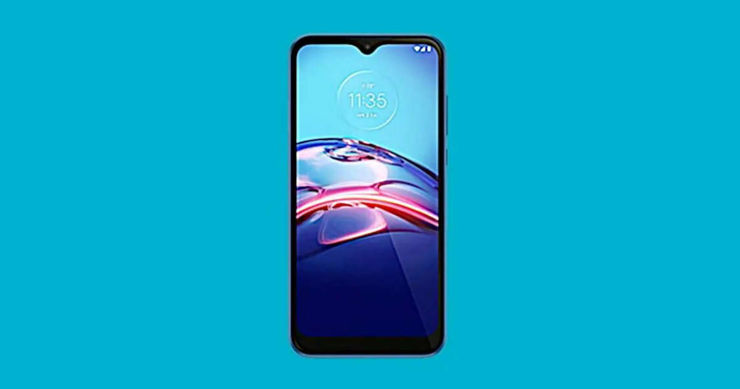 Motorola is preparing a number of these models, which are currently appearing in foreign telecommunications offices and other online sources. Motorola XT2073 was noticed in FCC, which may land on the market as Motorola One Fusion, while in the Google Android Enterprise base appeared models Moto E7 and Motorola One Vision Plus.

In the first case, the FCC base does not reveal details - we only find out what designation the new model has and what the battery will have. In this case, the XT2073 model, i.e. the alleged Motorola One Fusion, is to have a 4000 mAh cell. From other sources, we learn that the One Fusion code designation is Titan, and a second Fusion model is being prepared - One Fusion Plus with the code name Liberty.


Another online source, namely the Google Android Enterprise database, provided information on two other Motorola - the E7 model (more information about it can be found here) and Motorola One Vision Plus. The latter is to be the successor to Motorola Oe Vision from 2019. It will have a 6.3-inch display, probably with a 21: 9 aspect ratio and a resolution of 1080x2520 pixels. Plus 4 GB of RAM, 64 GB of internal memory and Android 9.0 Pie. NFC and a fingerprint reader should not be missing.

Published: 16.05.2020
By: Jolanta Szczepaniak
This article has no reviews yet. Be first and start the discussion!
Add your opinion!
A D V E R T I S E M E N T