Realme Narzo - the family is growing 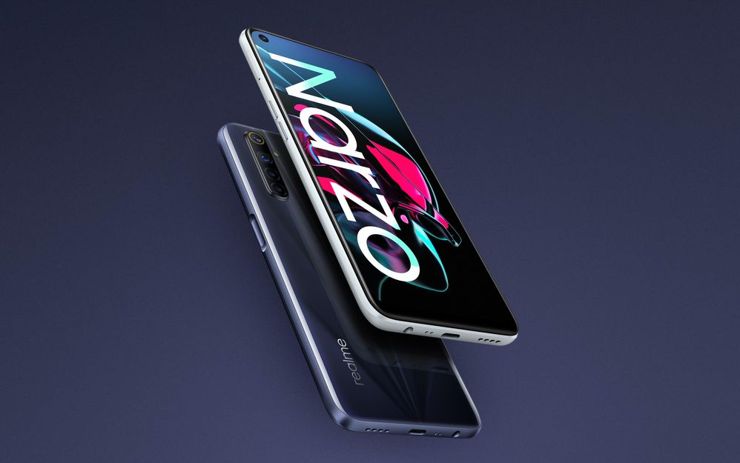 Another smartphone from the Realme Narzo family debuted in Indonesia. This time it is a model simply called Realme Narzo - probably planned as the base model of the whole series.

The Realme Narzo series consists of the following models:

What characterizes the newest of them? Realme Narzo has a 6.5-inch screen with Full HD+ resolution and a refresh rate of 90 Hz, with Gorilla Glass and a hole for a 16-megapixel selfie camera with f/2.0 aperture. A MediaTek Helio G90T processor and 4 GB RAM LPDDR4x and 128 GB UFS 2.1 flash are mounted under the screen. The power supply is provided by a 4300mAh battery with quick 30W charging, but only a 20W power supply in the box.
Realme Narzo
photo: Realme

The rear camera is quadruple. The core of the camera is a 48 Mpx matrix with f/1.8 lens and a wide-angle 8 Mpx camera with f/2.3 aperture and 119 deg. field of view. The next two matrices have 2 Mpx and f/2.4 aperture. One is for the macro (from 4 cm), while the other is black and white and is responsible for the portraits. The smartphone does not have NFC, but it has a minijack and a triple card slot, allowing the use of DualSIM simultaneously with the expansion of memory.