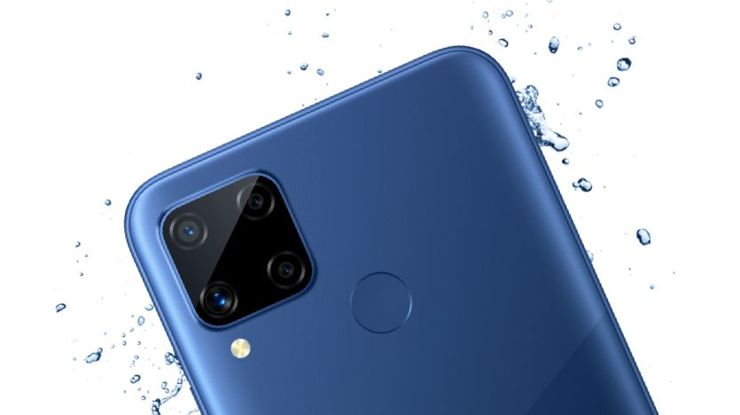 The Realme C15 model debuted in Indonesia. It is an inexpensive smartphone for less demanding users. What does it offer?

The smartphone has a "trendy" styling - on the front we find a droplet notch, and on the back - a square, camera holder. Everything, of course, clad in plastic, available in blue or silver. Realme C15 has a 6.5-inch LCD screen with HD+ resolution and 20: 9 aspect ratio, as well as a MediaTek Helio G35 processor, supported by 3 or 4 GB of LPDDR4x memory. Additionally, we have two versions of internal memory - 64 or 128 GB - with the option of using a microSD card. The power supply is provided by a battery with a capacity of up to 6000 mAh, with fast 18W charging, but via an older microSD slot.

The equipment also includes two separate slots for SIM cards (without hybrid), a classic fingerprint reader, a mini-jack and the Android 10 system with Realme UI interface. The selfie camera has 8 Mpx and f/2.0 aperture, while the rear camera is quadruple. The main matrix has 13 megapixels and works with an f/2.2 lens, while the next one - has 8 megapixels and a wide-angle lens with a field of view of 19 degrees and an aperture of f/2.25. The other two meshes are 2 Mpx each - one is monochrome, and the other - records the depth of the image. Realme C15 is available in Indonesia for 1,999,000 or 2,199,000 rupees, respectively for the 3+64 and 4+128 GB versions. After conversion, we have the amounts of 138 and 151 USD.