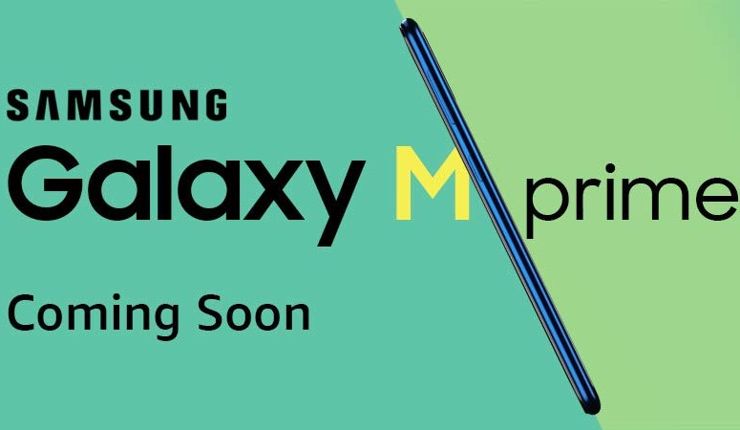 The Indian branch of Amazon has published the announcement of the launch of Samsung Galaxy M31 Prime. Several spec elements were revealed, but the exact release date was not given.

What do we know about the new model? Amazon reports that Samsung Galaxy M31 Prime will receive an Exynos 9611 processor with four Cortex A53 cores clocked up to 1.7 GHz and four Cortex A73 with a clock speed of up to 2.3 GHz and a Mali-G72 MP3 graphics chip. The processor will go hand in hand with 6 GB of LPDDR4x RAM. The internal memory will be offered in 64 or 128 GB variants, there will also be a microSD memory card slot with a capacity of up to 512 GB.

Samsung Galaxy M31 Prime will be powered by a large 6000 mAh battery, but with a not very fast 15 W charging capacity. The equipment will also include a minijack, a classic fingerprint reader and a 32-megapixel selfie camera, placed in a droplet notch on the screen, the parameters of which have not been specified yet. It should be suspected that it will be an LCD matrix with HD+ or FHD+ resolution. The front camera is to be equipped with the ability to record videos in slow motion or in 4K and support the face recognition system. The rear camera will be quite extensive. It will receive a basic 64 Mpz matrix with pixels 0.8 micrometers and a lens with an aperture of f/1.8. It will be supported by an 8 Mpx wide-angle camera with a lens with f/2.2 aperture and a field of view of 123 degrees. The set will be complemented by two 5 Mpx cameras for macro and background blurring, with apertures of f/2.4 and f/2.2, respectively.