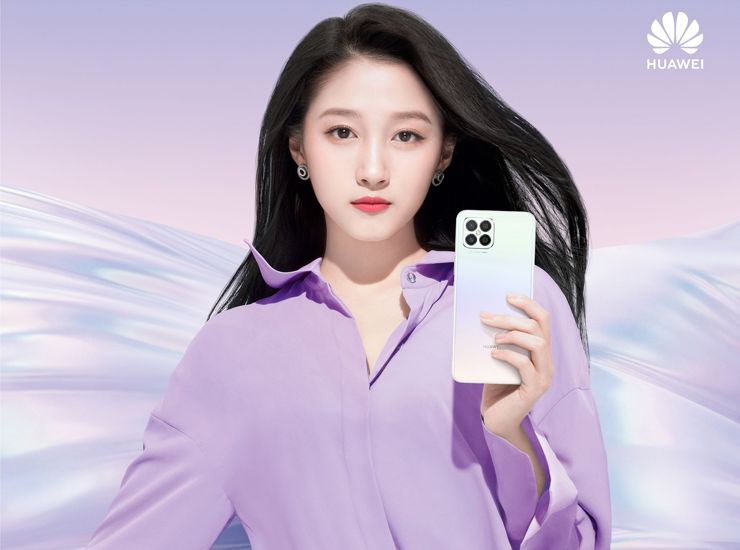 The smartphone that we already knew everything about was officially announced by the manufacturer. We can verify the data and find out the price.

As expected, we have two variants of this smartphone. The basic one has a Mediatek Dimensity 720 processor and supports DualSIM mode in the 5G+4G system. In turn, in the High Edition model we find MediaTek Dimensity 800U, supporting 5G on both DualSIM cards. And these are the only differences between the Huawei Nova 8 SE versions.

The rest of the specification is the same in both variants. We have 8 GB of LPDDR4x RAM and 128 GB of expandable (microSD) internal UFS 2.1 memory, as well as a 3800 mAh battery with fast 66 W charging. The smartphone received a 6.53-inch display with a 20: 9 aspect ratio and Full resolution HD+ with a built-in fingerprint reader and a droplet notch for a 16-megapixel selfie camera. The rear camera, the frame of which evokes associations with the iPhone, has a main matrix of 64 Mpx and f/1.9 lens and an 8 Mpx, f/2.4 wide-angle module. The set is completed by two "obligatory" 2 Mpx cameras with f/2.4 lenses.