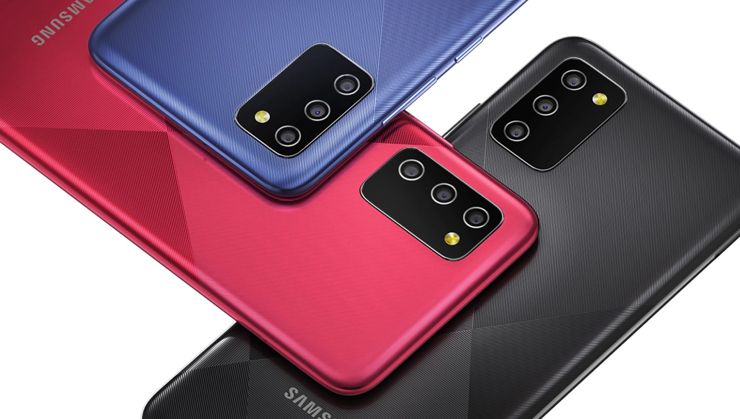 As announced, Samsung Galaxy M02s is making its debut in India today. How was it priced?

Samsung Galaxy M02s is the first smartphone from the Korean concern for 2021, and also one of the cheapest. In India it was priced at 8999 or 9999 rupees, respectively for the variant with 3+32 or 4+64 GB memory. Converting, we're talking about $ 123-136. It is difficult to expect miracles at this price, but still - let's take a look at the Galaxy M02s specification...

Samsung Galaxy M02s has a 6.5-inch Infinity V display with HD+ resolution and a Snapdragon 450 processor and - unfortunately - only 3 or 4 GB of RAM. The smartphone also has a microSD card slot and a large battery - 5000 mAh with a 15 W charging system. Samsung Galaxy M02s received a 5-megapixel selfie camera and a 13-megapixel rear camera. The latter is complemented by two 2-megapixel cameras for macro and background blurring. There is no fingerprint reader, but there is a minijack and an FM radio. The smartphone is available in black, blue or red.