Realme X2 Pro - a real flagship of the Oppo sub-brand 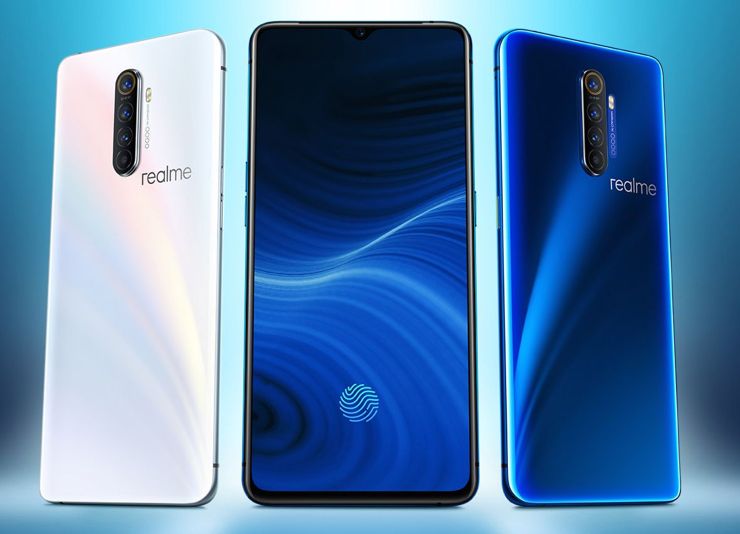 Realme X2 Pro is equipped with a 6.5-inch Super AMOLED Full HD+ display, supporting HDR10+ mode and fully covering the DCI-P3 colour palette. The screen has a new, fast fingerprint reader, unlocking access in 0.23 s. The screen also has a droplet notch, in which a 16-megapixel selfie camera is installed, enriched with night mode and digital image stabilization (EIS). However, we have four lenses on the back of the phone. The main Samsung GW1 camera has 64 megapixels, f/1.8 aperture and works in Quad Bayer mode, i.e. combining smaller pixels into a large super pixel, providing better photos in low light. Additionally, of course, the camera has a night mode and digital stabilization and video recording in 4K.

The next module has 13 megapixels, f/2.5 aperture and gives 2x lossless zoom, while the third, 8-megapixel, is wide-angle (f/2.2), with a field of view of 115 degrees. Here, macro mode has been implemented, allowing objects to be photographed from a distance of 2.5 cm. This camera can also record HD movies in slow motion 960 fps. The last camera supports the others and participates in blurring the background - it has 2 megapixels and a f/2.4 lens.

Realme X2 Pro received a Snapdragon 855+ processor with cooling by an air chamber and a graphite heat pipe, as well as a game mode that increases graphics performance and precision of the touch panel. The smartphone comes with 6, 8 and 12 GB of RAM and 64 GB (UFS 2.1), 128 or 256 GB (UFS 3) internal memory - unfortunately not expandable with a card. Power is provided by a 4000 mAh battery with 50 W SuperVOOC quick charge. The equipment also includes two speakers with a Dolby Atmos system.