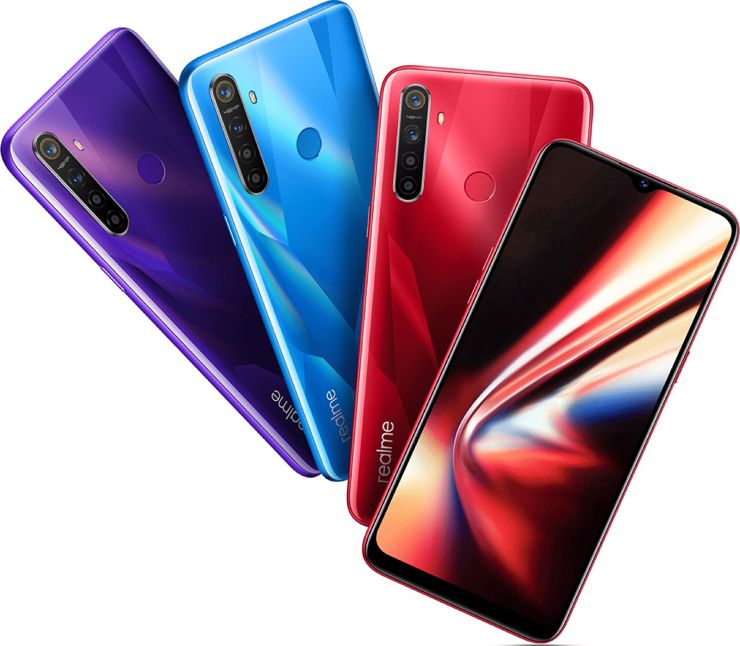 Realme 5s is simply a better variant of "five" presented some time ago. This model is distinguished by the presence of a 48-megapixel Samsung GM1 camera. The other three matrices - 8 Mpx wide angle and two 2Mpx - are the same as in the Realme 5 model.

Speaking of Realme X2 Pro... This model has appeared today in the new version, Realme X2 Pro Master Edition. It differs from the base one by a different finish of the back - from satin glass, inspired by the colours of brick and concrete. Their creator is the stylist Naoto Fukasawa.