Samsung Galaxy A42 5G - is it finally the launch? 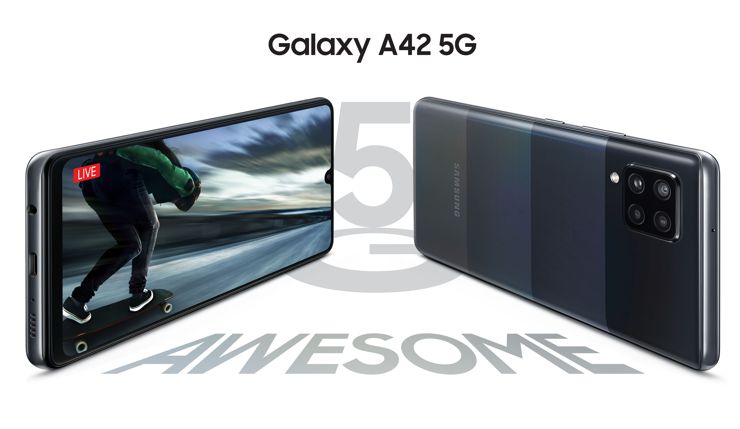 In early September, Samsung announced its cheapest 5G phone - Galaxy A42 5G. However, the full specification of this model has only now been revealed.

It was a strange launch. In September, only part of the data was released and it was announced that the device would be released later. In the end - I think we got it, because the manufacturer has already provided all the data. Let's take a look at them...