Samsung Galaxy M21s – a novelty, but not new 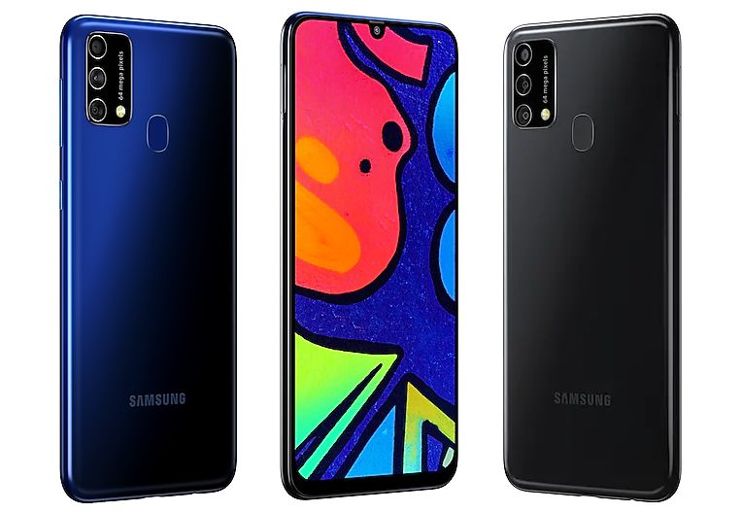 Samsung has announced a new model on the Brazilian market. In practice, Samsung Galaxy M21s is not entirely new, because we are dealing with the renamed Galaxy F41.

Samsung Galaxy M21s differs from Galaxy F41 known to us only in terms of the memory set with which it is offered. In Brazil, the phone has a 4+64 GB kit.

What else does it offer? As I mentioned – the same as Samsung Galaxy F41. We are talking about the AMOLED display with a diagonal of 6.4 inches, brightness of 420 nits and Full HD+ resolution, with a droplet notch for a 32-megapixel selfie camera. The smartphone also has an Exynos 9611 processor, a 6000 mAh battery with 15 W charging and a microSD card slot. The specification also includes a triple camera with a main matrix of 64 Mpx, 5 Mpx for blurring the background and 8 Mpx for wide-angle photos - with a field of view of 123 degrees.