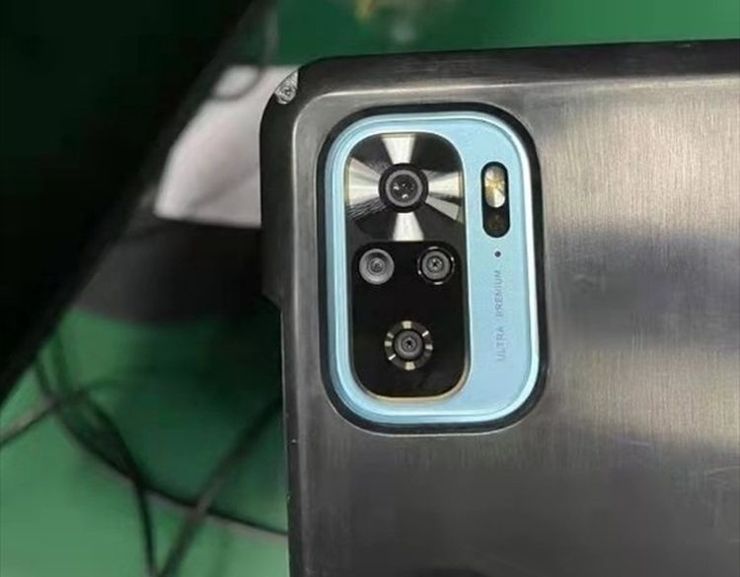 We barely know the release date of the Redmi K40 family models, and we already know the specifications of the upcoming Redmi K40 and Redmi K40 Pro! Let's take a look at them!

The technical data of both smartphones were released on the Weibo social network. Someone who apparently has access to pre-release copies has posted screenshots of the "About phone" section of the MIUI interface settings section. Thanks to this, we can get acquainted with the alleged specifications of the phones... But I have some doubts about the reliability of this leak. The screenshots are supposedly from two phones - but look at the top bar, battery status and time. Coincidence? By adding uncomplicated, easy to forge interface graphics - I suggest not to be strongly attached to the given data. For consolation - there is another source confirming some of the information...

Redmi K40 has a 6.81-inch display with a resolution of 3200x1440 pixels. The screen is supposedly AMOLED, but there is no information about the refresh rate. It was reported that the smartphone has a Snapdragon 870 processor and 6 GB of RAM and 128 GB of memory for data. The battery capacity is 4500 mAh. K40 has a 30-megapixel selfie camera as well as a quad rear camera with 108, 8, 5 and 2 Mpx sensors. Of course, additional cameras are used for wide-angle photos, macro and background blurring.

Redmi K40 Pro also has a display with a diagonal of 6.81 inches and a resolution of 3200x1440 pixels, but the Snapdragon 888 processor is already working under it, supported by 12 GB of RAM. The selfie camera remains 30-megapixel, but the battery capacity increases to 5000 mAh, and the internal memory - up to 256 GB. The main camera is similar to the base model, but the wide-angle camera matrix is 13, not 8 megapixels. Both models use the MIUI version 12.2.2.