Motorola Moto E6i made its debut in Brazil 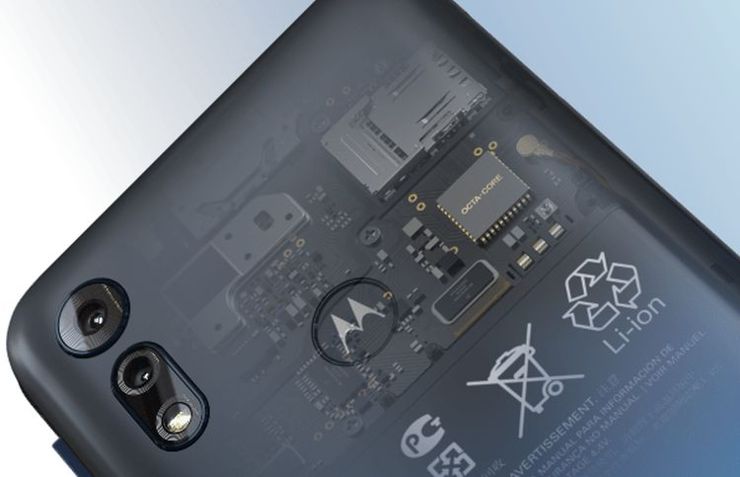 The new Motorola Moto E6i has appeared in Brazil. This is a budget design, which, unfortunately, did not receive a particularly thrilling specification.

Motorola Moto E6i looks like the rest of the Moto E6 series. It has a plastic housing, a fairly wide screen border and a droplet notch. On the back, there is a camera frame with a strongly accentuated main lens, as well as a fingerprint reader integrated into the logo.

The display has a diagonal of 6.1 inches and HD+ resolution, and the heart of the phone is the SC9863A octa-core chip clocked at 1.6 GHz, supported by a meager 2 GB of RAM. A more decent 32 GB memory is provided for data, of which 24 GB remains for the user. The smartphone powers a 3000 mAh battery, charging with a power of 10 W.

In the photographic part we have a 5-megapixel selfie camera - with an f/2.2 aperture - and a dual rear camera. Its main matrix has 13 megapixels, and the auxiliary - 2. Apertures are - respectively - f/2.2 and f/2.4. The smartphone supports LTE, Wi-Fi 2.4 GHz and Bluetooth 4.2. You can also use DualSIM - but in a hybrid slot, alternating with memory expansion with a microSD card. There are two housing colors to choose from. The price, converted from Brazilian realities, looks so absurd that they will consider it a mistake on the local company's website. Smartphones in that region are much more expensive than ours, but I do not think that a model with such a specification could even cost the equivalent of $ 205 there...