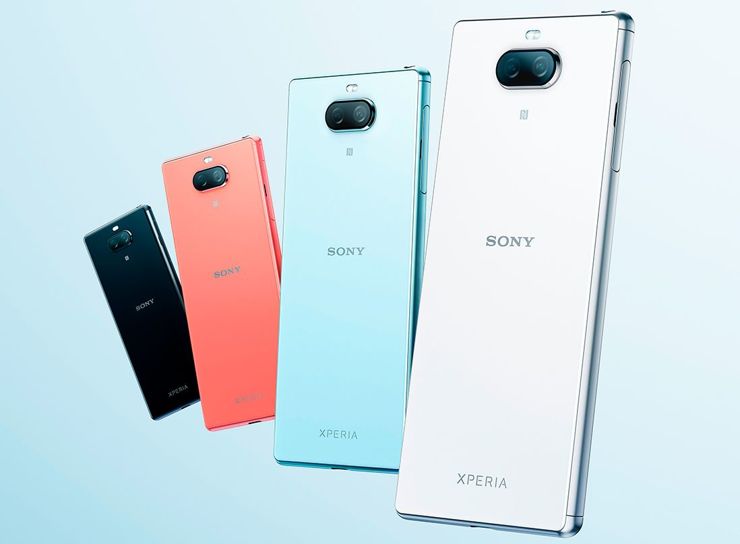 The Japanese branch of Sony introduced the Xperia 8 model, which is the successor to the Sony Xperia 10 model. Apart from the confusion in numbering - we have another medium-range phone with a characteristic style.

Sony Xperia 8 looks like the rest of the current Sony models. It has a simple screen border with a slightly wider margin at the top and a smooth back with a horizontal camera frame. The new model received a 6-inch screen with a 21: 9 aspect ratio and Full HD+ resolution and a Snapdragon 630 processor, supported by 4 GB of RAM and 64 GB of internal memory, which of course can be expanded with a microSD card of up to 512 GB.

The front camera has 8 megapixels and f/2.0 aperture, while the rear one has 12 and 8 Mpx matrices and lenses with f/1.8 and f/2.4 apertures - the latter is a telephoto lens giving 2x lossless zoom. Xperia 8 has a battery with a capacity of 2760 mAh, as well as a minijack and NFC. The housing with IP68 certification will be offered in four colours. For now, it is known that the phone will go on sale in the Japanese network Y!, where it will be offered for 54 thousand yen, or around USD 505.