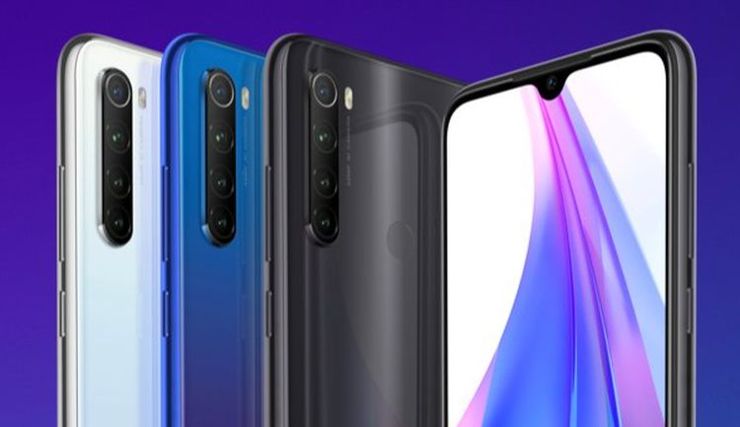 In order not to torment you with too long descriptions, I will start with differences and prices... Redmi Note 8T differs from Note 8 by the presence of NFC and a fast, 18-watt power supply included. The smartphone will be sold at 199 euro with a 4 4 GB memory, and then 3+32 GB variants will join it - for 179 euro and 4+128 for 249 euro. There are three colour versions to choose from, and the first countries to buy this model will be Italy and Spain. In other countries, including Poland, the smartphone will appear later - successively, around mid-November, depending on the country.

Apart from the fast charger and NFC, what does Redmi Note 8T offer? It has a 6.3-inch LCD screen with Full HD+ resolution, with a droplet notch for a 13-megapixel camera. The heart of the device is the Snapdragon 665 processor, while the power supply is provided by a 4000 mAh battery. The rear camera is quadruple, with a main 48 Mpx matrix and f/1.6 lens and an 8-megapixel wide-angle module with f/2.2 lens. Other matrices have 2 Mpx each and are responsible for background and macro blurring.