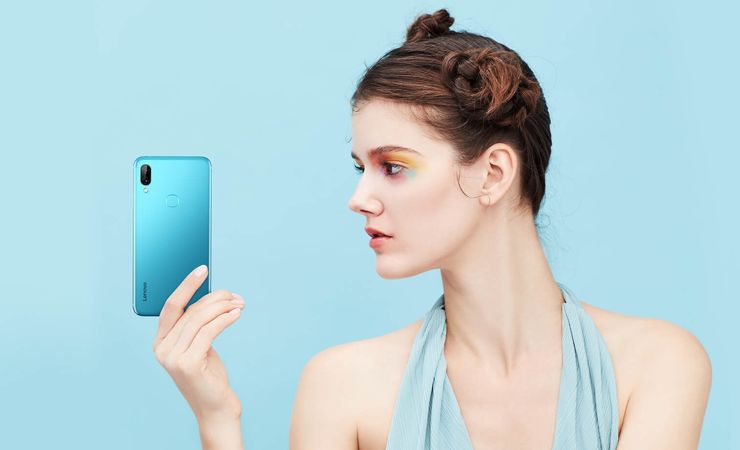 Let's start with the "real" novelty, Lenovo S5 Pro. It is a mid-segment model, equipped with a 6.2-inch Full HD+ screen with a notch and Snapdragon 636, which will be combined with 4 or 6 GB of RAM and 64 or 128 GB internal memory. Lenovo S5 Pro is equipped with two double cameras.

Lenovo S5 Pro will also be offered in the Lenovo S5 Pro GT version, with a slightly revised stylization, but with the Snapdragon 660 processor. S5 Pro GT costs from 1198 yuan (174 USD) - probably it’s the base price version.

The Z5 Pro model, which has been known for a month, will have the GT variant as well. Again we’re speaking of a different styling of the housing, as well as the changed processor - instead of Snapdragon 710 there is the latest Snapdragon 855. There are also new memory variants - 8 GB of RAM and 256 GB of flash memory. The price of this version is 2698 yuan - 392 USD.

In the case of the Lenovo Z5 Pro GT model, the manufacturer announces one more curiosity on Weibo. It would be the world's first smartphone equipped with 12 GB of RAM. However, it looks like the version will appear later - for the time being the official Lenovo website does not mention it. All variants and prices of this model were exchanged for:

Unfortunately, although I stared hard at the signs and tried various ways of digital translation - I did not find any information when the last of these versions will be available. It is very possible that the distribution of this variety will be very limited.
Additional information from Weibo
photo: Weibo