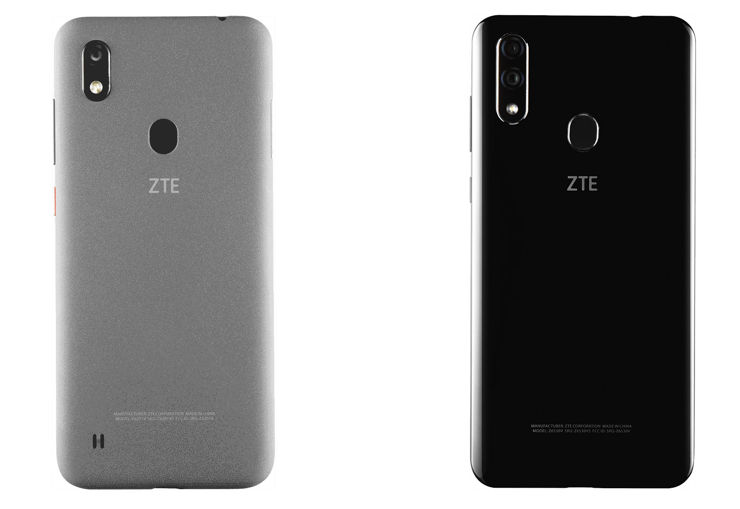 Two new, inexpensive ZTE models have appeared in the offer of the American prepaid operator Visible: Blade A7 Prime and Blade 10 Prime.

Both models are budget, but the cheaper from the new pair is ZTE Blade A7 Prime, priced at $ 99. The phone has a 6.09-inch screen with HD+ resolution and a Mediatek Helio A22 processor, supported by 3 GB of RAM. Additionally the smartphone received 32 GB of internal memory, Android 9 Pie system and 3200 mAh battery and cameras with 5 and 16 megapixel resolutions.

ZTE Blade 10 Prime is already $ 179. It contained a 6.3-inch Full HD+ display, a Helio P60 processor and 3 GB of RAM. There's also a 64 GB internal memory with a microSD slot. There are already three cameras: a single 16 megapixel on the front and 16 and 5 megapixel on the back. The 3200 mAh battery always takes care of the power supply. Both smartphones also have minijacks.