Honor 20s for the second time 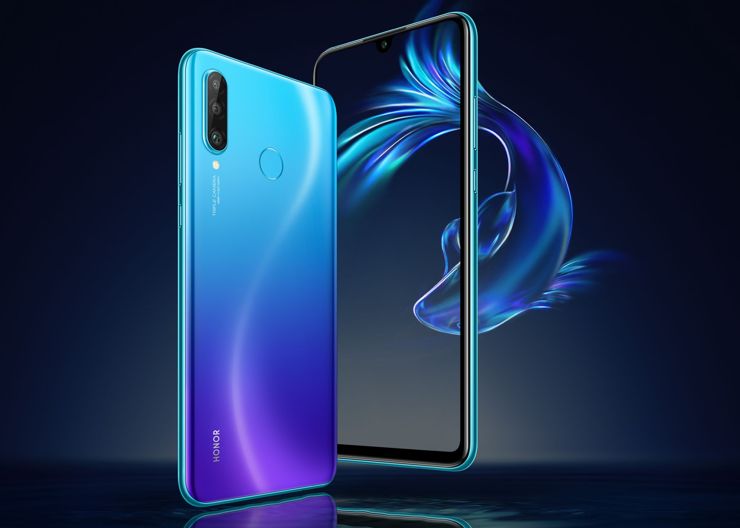 You can really get lost in the naming and tandem models of Huawei+Honor. Usually, however, rather one model has several different names, and now it is the opposite - two different models have the same name. The model shown in Russia (which will probably go to a wider distribution in Europe) is significantly different from its relative from China.

The "European" Honor 20s has a 6.15-inch LCD screen with Full HD+ resolution with a droplet notch for a 24-megapixel selfie camera (with f/2.0 aperture). The heart of the smartphone is the Kirin 710 chip, supported by 6 GB of RAM and 128 GB of internal memory, which can be enlarged with a microSD card. The smartphone received LTE, FM radio, Bluetooth 4.2 or dual band Wi-Fi, it also has NFC. It is powered by a 3340 mAh battery with fast 18 W charging.